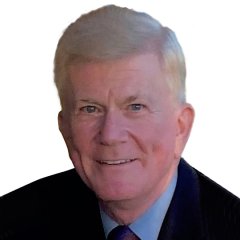 Dr. John L. Gustafson is a Professor in the School of Computing at the National University of Singapore and a Visiting Scientist at the Agency for Science, Technology, and Research (A*STAR). He is the inventor of several novel forms of computer arithmetic first introduced in his 2015 book, The End of Error: Unum Computing. He is best known for his 1988 argument showing that parallel processing performance need not be limited by “Amdahl’s law,” now generally known as Gustafson’s law. Previously, he has been Senior Fellow and Chief Product Architect at AMD and a Director of Intel Labs. He is a recipient of the inaugural Gordon Bell Prize and is a Golden Core member of IEEE.